VOLTRON Defender of the Universe: Concept Art for the New Live-Action VOLTRON Movie 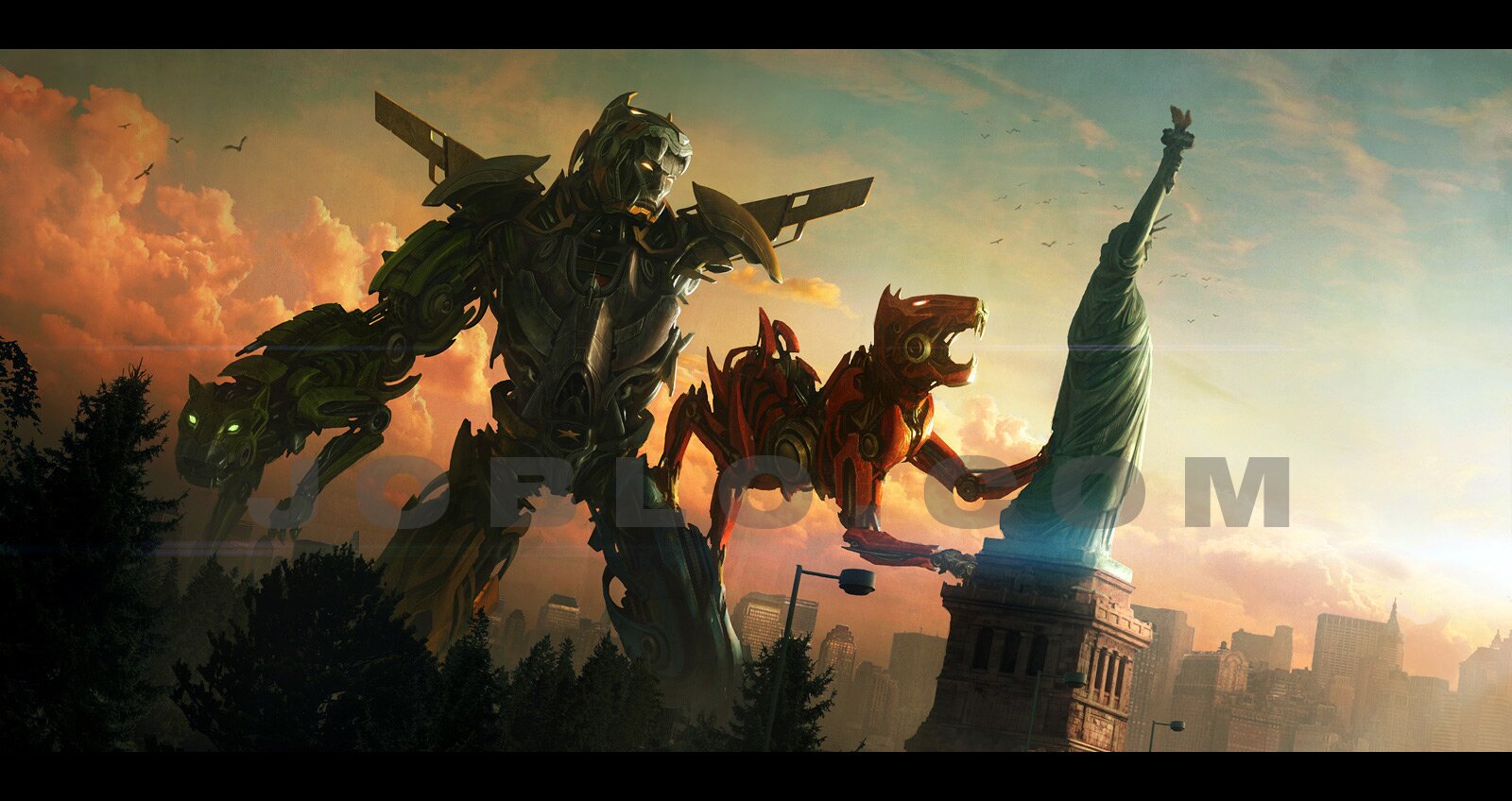 
The movie, based on the very popular 80′s cartoon is being developed by Atlas Entertainment. Joblo reports that they have hired Thomas Donnelly and Joshua Oppenheimer to pen the film, the same team that wrote the upcoming Conan movie and will be writing the much talked about Dr. Strange film as well.


Tags: defender of the universe, voltron

Project Manager for Benchmark Email, Editor in Chief of www.GeekPeeks.com and constantly sleepy.