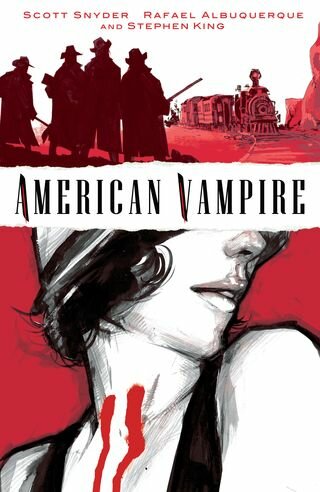 In a Deadline exclusive they report that Universal has acquired the rights to Stephen King’s ‘The Dark Tower’ series. Moreover, the series will be adapted into both a feature film trilogy and a network TV series. The sprawling story adaptations will be helmed by none other than Ron Howard and his Oscar awarding-winning entourage that