News for the hardcore gamer.

Goldeneye 007: Behind The Scenes Video

Posted by Adam in Games

For those of you who have been living in a hole for the last six months, Activision has been hard at work on their new version of the 1997 first-person shooter, Goldeneye 007.

Check out this new behind the scenes video that takes a look at the making of the game.

Goldeneye 007 is set to be released on Nov. 2, exclusively for the Nintendo Wii.

Activision and Silicon Knights have teamed up to bring you a brand new X-men game. X-men: Destiny, places you in the shoes of a new mutant recruit, gives you an element of deep choice and control over your characters destiny. Not much is known about the game yet but hey at least we have a trailer right?

Posted by Francis in All News

Here’s another geeky music video from Jace Hall, the man who created the “I Play WoW” music video. This one is centered around Street Fighter and fighting gamers, pretty awesome! In the background you can spot Justin Wong, who is pretty much the biggest name in the Street Fighter tournament scene.

Here is a first look at the new Captain America game, Captain America: Super Soldier. The game, being published by SEGA, takes place in the same universe as the upcoming movie although this isn’t just some movie to video game rehash. The game helps fill in the gaps between Cap figuring out his new powers to him becoming the shining symbol of what a hero is suppose to be. The game is aimed for a July release.

Posted by Brian in Games 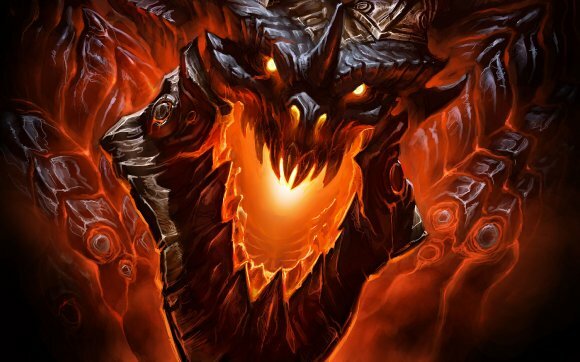 After indirectly hinting at a December release date, Blizzard has officially confirmed the next World of Warcraft expansion, Cataclysm, will be released on December 7.

The expansion will be available on DVD-ROM for Windows® XP/Windows Vista®/Windows® 7 and Macintosh® at a suggested retail price of $39.99 and will also be offered as a digital download from the Blizzard Store. A special Collector’s Edition packed with bonus items will be available exclusively in retail stores for a suggested retail price of $79.99.

Posted by Jose in Games

Have you ever wondered what it would be like to play Halo vs. Snoop Dogg or LL Cool J? Well this Halo Reach comedic promo answers one of life’s most puzzling questions. Musical artist Snoop Dogg and LL Cool J face off in an epic battle. Demonstrating some awesome game play LL Cool J and Snoop Dogg take online gaming to the next level. Not only do they do some serious trash talking.