Movie news for fanboys and fangirls.

Dreamworks has announced its plans to adapt Rodrigo Blaas’ incredibly creepy animated short “Alma“ into a feature-length film. Additionally, Guillermo Del Toro has been attached to produce the adaptation. For those of you who haven’t seen the short, you can check it out below. “Alma” is about a young girl who, while on a walk in a small village, is lured into a mysterious doll shop. There she soon realizes that things aren’t quite what they seem.

It’s no surprise that Guillermo Del Toro is attached to a film like this. The story is very simple, but intense. The film itself is visually gorgeous. It didn’t come as a shock to us when we learned Blaas has previously worked on various Pixar films, including ”Finding Nemo” and “Up.” Blaas is also set to co-direct Del Toro’s upcoming Dreamworks film, “Troll Hunters.”

Alma from Rodrigo Blaas on Vimeo.

First, a thank you to Eddie for bringing this to my attention and now I bring it to you fellow geeks. Comic book mastermind Grant Morrison is currently writing and storyboarding an independent western film called “Sinatoro”. For information about this film let’s hear what Morrison and director Adam Egypt Mortimer have to say. END_OF_DOCUMENT_TOKEN_TO_BE_REPLACED

Pixar has just released a teaser trailer and an assortment of concept images for their upcoming animated sequel, Cars 2. From the looks of it, Lightning McQueen and Mater will no longer be in their hometown of Radiator Springs, but instead traveling the globe as spies?

Personally, I’m barely excited about this, mostly because it has the Pixar name attached to it. I think I’d be more excited if it was a sequel to Wall-E, Monster Inc., or The Incredibles. Thoughts?

END_OF_DOCUMENT_TOKEN_TO_BE_REPLACED 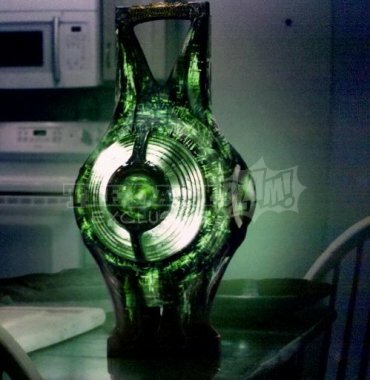 DailyBLAM has gotten a few images of the Power Battery that will appear in the up coming Green Lantern film starring Ryan Reynolds and Blake Lively. During the Spike Scream Awards, that will air on Tuesday October 19 at 9pm PST, Ryan Reynolds was presented with the “Most Anticipated Movie” award for Green Lantern. Reynolds arrived on a giant version of the power battery each Green Lantern Corps member uses to recharge their ring in the comics and most likely in the film.

I like how alien this looks but still has the basic design of what the battery has had for the last 50 years. I’m sure there will be objections but as always I ask those, how would you have done it?

The movie Red follows the story of Frank Moses (Bruce Willis), an ex-CIA agent who retired and was tagged “RED” (Retired Extremely Dangerous). Along with trying to figure out why he is being hunted, Frank protects and courts Sarah Ross (Mary-Louise Parker), a young woman who only knows Moses through their phone conversations about his military pension. Here is my review of “Red”. END_OF_DOCUMENT_TOKEN_TO_BE_REPLACED 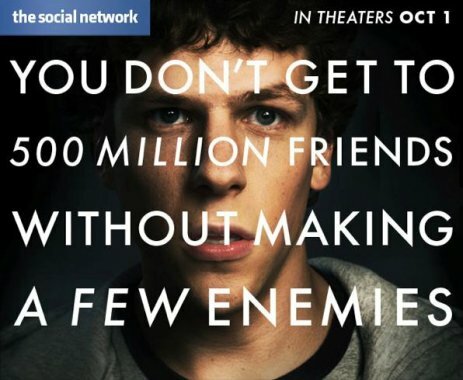 “The Social Network” follows the creation of the popular social network site, Facebook. The story also follows law suits between the main character, Mark Zuckerberg and other characters in the story. This is a tale full of betrayal, lost love, and manipulation. Here is my review of “The Social Network”. END_OF_DOCUMENT_TOKEN_TO_BE_REPLACED